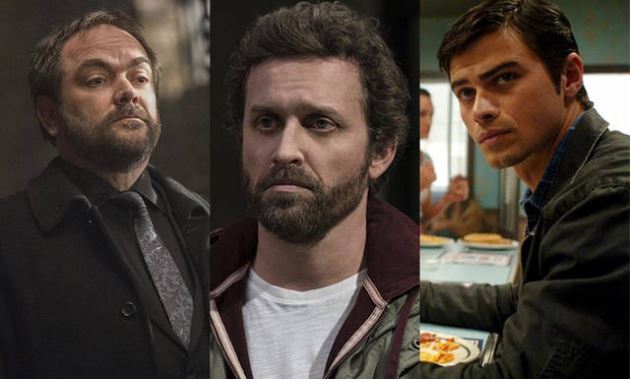 It took almost 18 months, but the first Momento Con will finally be at the David L. Lawrence Convention Center in downtown Pittsburgh on Labor Day weekend, Sept. 4 and 5.

The pop culture event will have multiple panels, meet and greets, photo and autograph opportunities, artists, vendors and cosplay.

Armstrong is perhaps best known for his role of “Booger” in the “Revenge of the Nerds” movie franchise, “Moonlighting” (Herbert Viola) and his voice work as “Snot” on “American Dad.”

The event will be hosted and moderated by Clare Kramer, best known for playing Courtney in the 2000 Kirsten Dunst cheerleading comedy, “Bring It On,” and as Glory in the “Buffy the Vampire Slayer” TV series.

The show is being run by the Altoona Sci-Fi Valley Con. It was originally scheduled for May 2020. Among the covid-19 precautions are temperature checks, mandatory masks and a plexiglass screen during autographs.