From his seemingly inauspicious beginnings in his hometown of Kyle, Saskatchewan to the glittering hustle and bustle of Los Angeles where David Haydn-Jones now resides, this versatile actor has never lost his old-fashioned values or hard-working ethics. Reared in a household which he describes as "half-British, half-American, all-Canadian", David's family cherished the arts and international travel. When they relocated to the "big city" of Calgary, David, 15 at the time, took his first paying entertainment job as a singer and dancer, bringing to the forefront all of the natural talent that he had accumulated from his diverse upbringing. David was admitted to the prestigious McGill University and began to pursue a degree in architecture while simultaneously taking electives within the arts, including literature and theater. His penchant for Sketch Comedy drew him to the local clubs where he regularly performed. All the while he was acting in plays from Shakespeare, Moliere and Gilbert and Sullivan. When David graduated with his BS.Architecture degree, an economic recession put a wrinkle in his aspirations to practice design. Instead, David and a friend formed a comedy duo, and together they ventured to Toronto. It was during performances at the world-renowned Just for Laughs Comedy Festival in Montreal that David was "discovered". What began as a 3-year experiment garnered him an invitation from Hollywood. Following his freshman appearances on such American TV shows as 'Melrose Place' and 'Buffy the Vampire Slayer', David soon made LA his permanent residence, and in recent times, his working actor status has begun its crescendo to new heights. As one of Hallmark's favorite leading men, he has portrayed the romantic heartthrob in three well-received films with that network. When cast as "the other guy" in 'Bridal Wave', he had the thrilling opportunity to meet privately with the legendary producer Walter Mirisch at his Universal Studios office. In his most recent Hallmark film, 'My Christmas Dream', he played opposite one of Hallmark's favorite leading ladies, Danica McKellar. David's ability to play the "everyday man" as well as the leading man, (opposite such talented costars as Taraji P. Henson and Amy Acker to name a few) has earned him growing comparisons to golden Hollywood screen star, Cary Grant. Currently, David is being featured as Mr. Ketch on the CW's acclaimed series, 'Supernatural'. As a James Bond-like, suave monster hunter who also happens to be a sociopath, David has enjoyed delving into a role unlike anything he has ever played, but still retaining his customary charm and passionate attention to detail. He also appreciates the sincere, underlying messages of the show's culture which fosters a sense of family and charitable work within the local and international fan-base. Throughout the genesis of David's career, he would best be described as "hidden in plain sight." Now, as an actor on the cusp, it is very clear when talking to David that he has chosen to stick to those values that he learned from Kyle, the small town from whence he came. 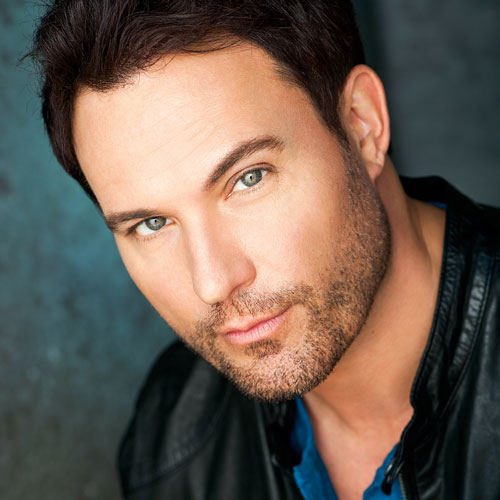 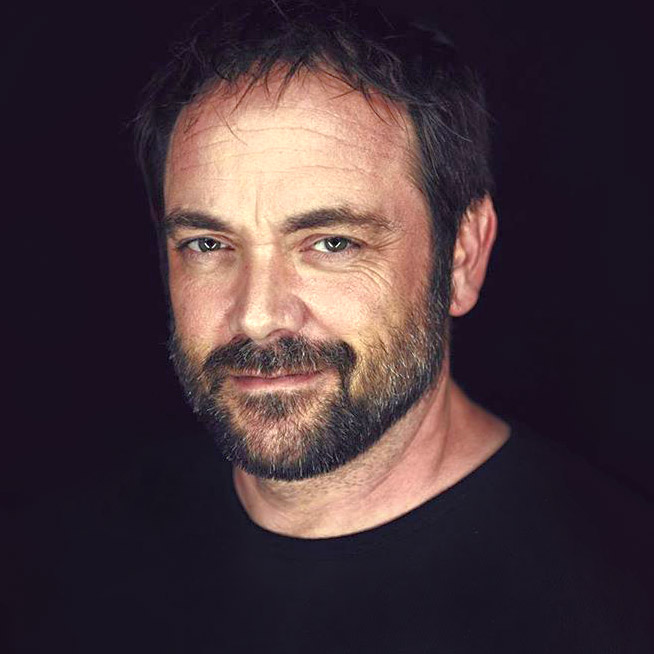 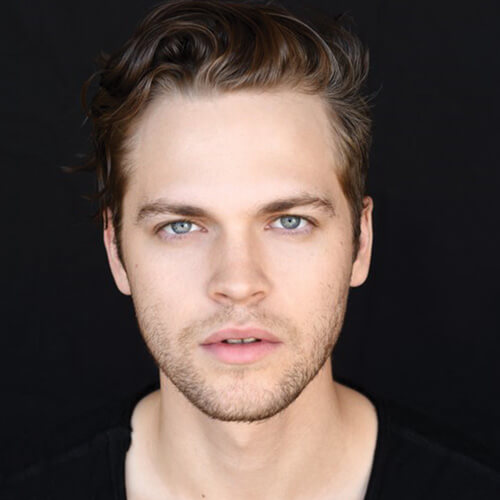 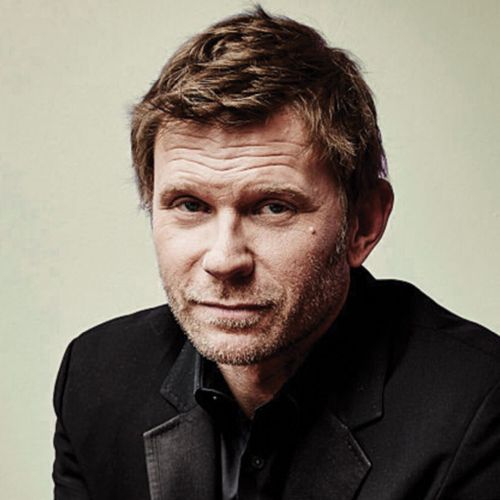 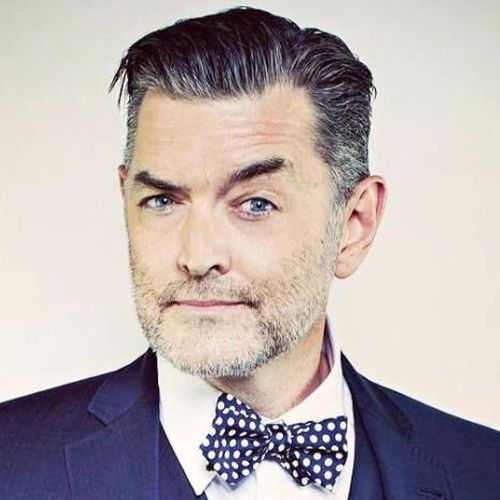 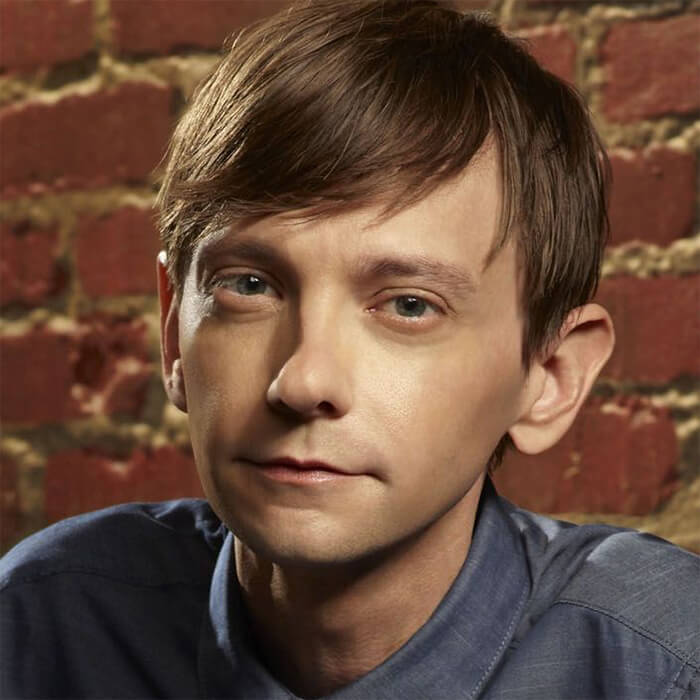 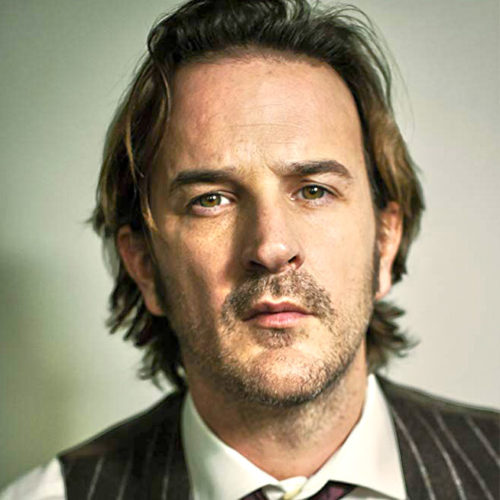 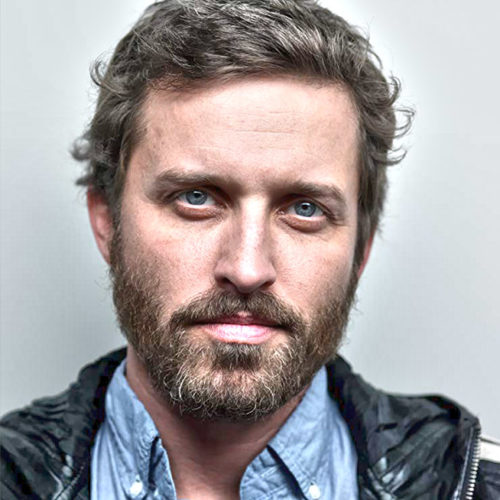 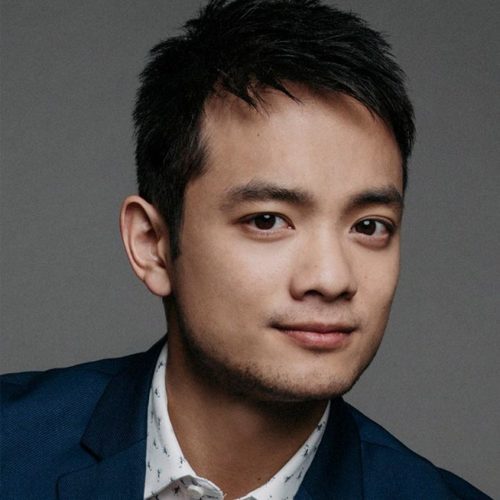 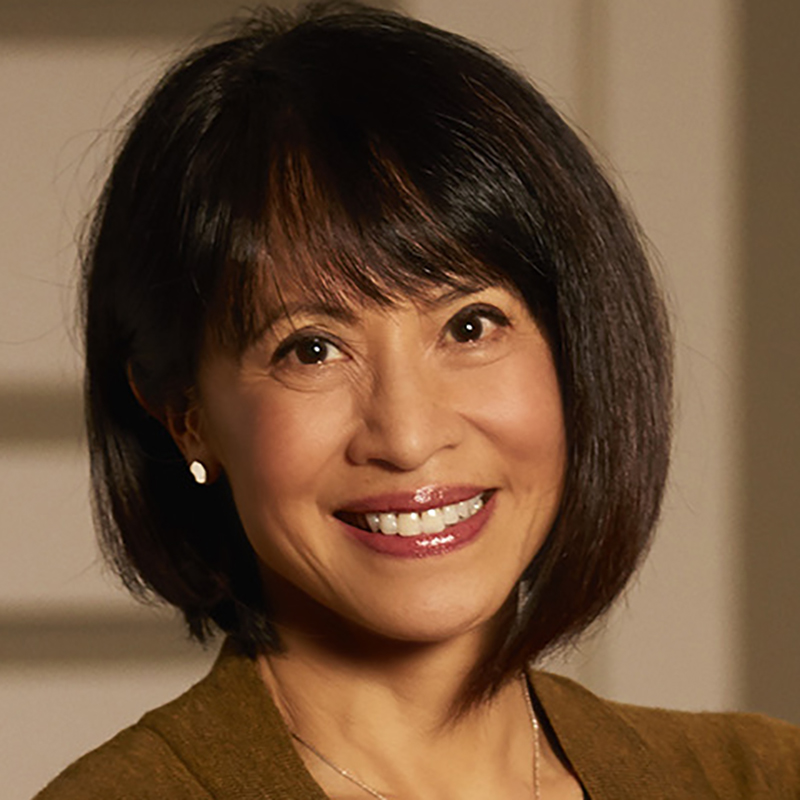 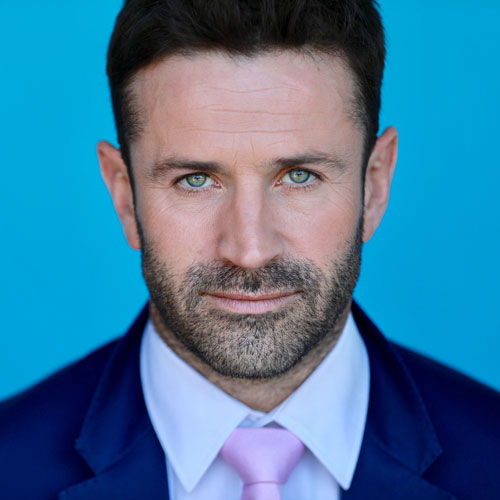